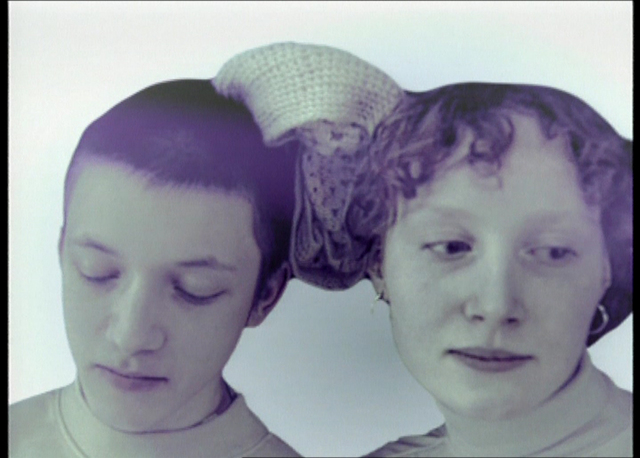 Ode formulates aesthetics of conformity and uniformity. The actors, all dressed in cotton T-shirts and pants in the same light color, carry out prescribed movements that parody daily actions and reactions. Yet, choreographic perfection is interrupted from time to time. The soundtrack consists of loud, raw music and a text that could well be the ode mentioned in the title.

This is a key work in Alimpiev's early oeuvre. While avoiding a direct visual reference to the social and cultural details of post-Soviet-Russian society, the scenery evokes a ‘collectivistic’ performance of the Russian avant-garde theater from the years just before and just after the Revolution of 1917.

Ode is also a contemporary embodiment of ostranenie, the 'defamiliarisation' that the critic Viktor Shklovsky (1893-1984) theoretically described and closely related to Brecht's Verfremdungseffekt. Shklovsky writes: "Art is a way to experience the artful nature of an object, the object itself is not important."