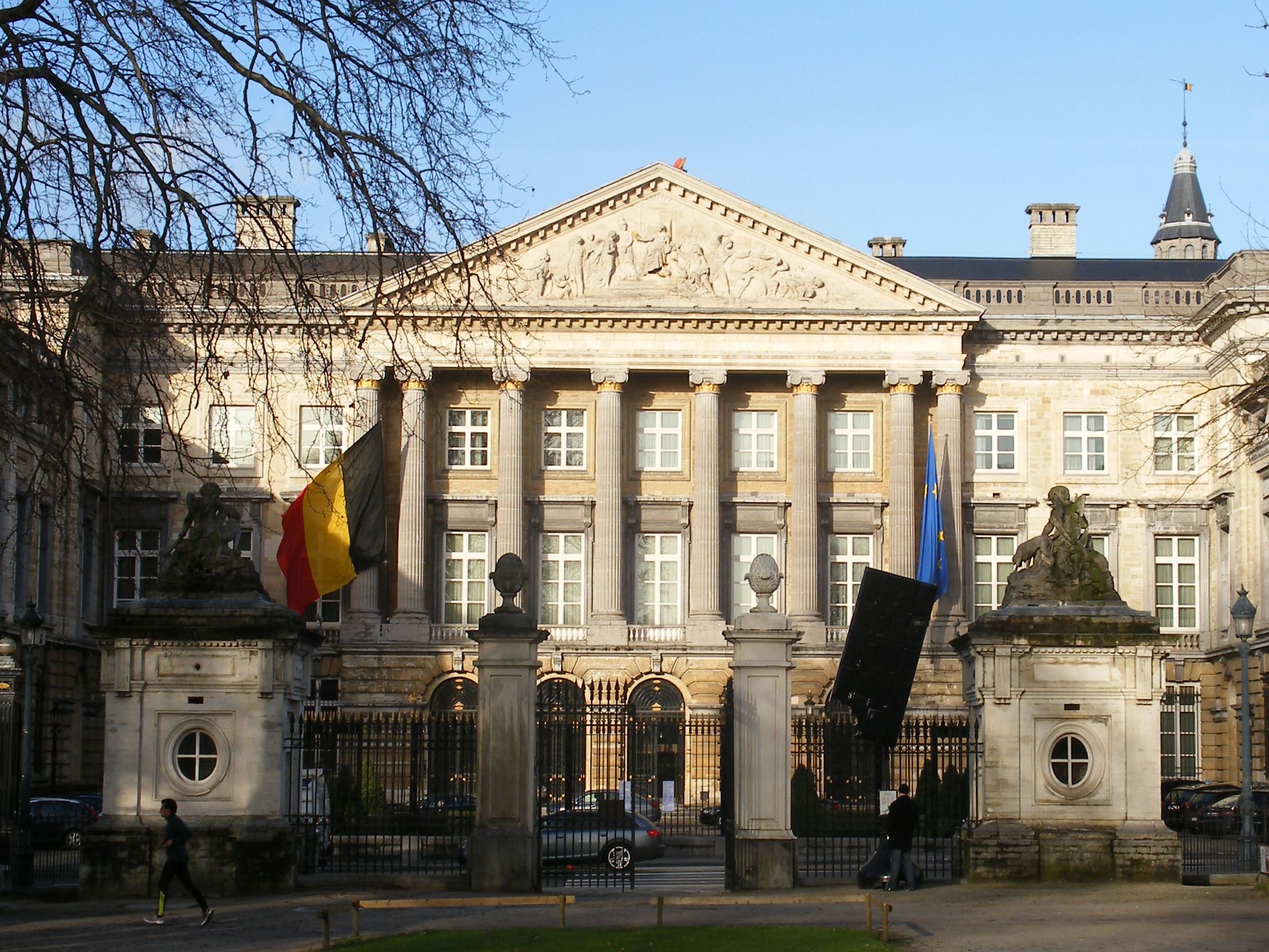 The Senate is thus on an equal footing with the House of the Representatives, fully competent for the Constitution and legislation relating to the organization and functioning of the institutions of the federal state and the federated entities.

The Senate may also prepare information reports, particularly in those domains where there are potential implications for legislation at different levels of government.

Still within the federal logic, the Senate intervenes in possible conflicts of interests between the various parliamentary assemblies of the country.

Like the other parliamentary assemblies, the Senate ensures that the European Union takes no initiatives on issues that would be better dealt with at another level. This is the subsidiarity test.

Finally, the Senate participates in a series of appointments in high courts (Constitutional Court, Council of State, High Council of Justice). 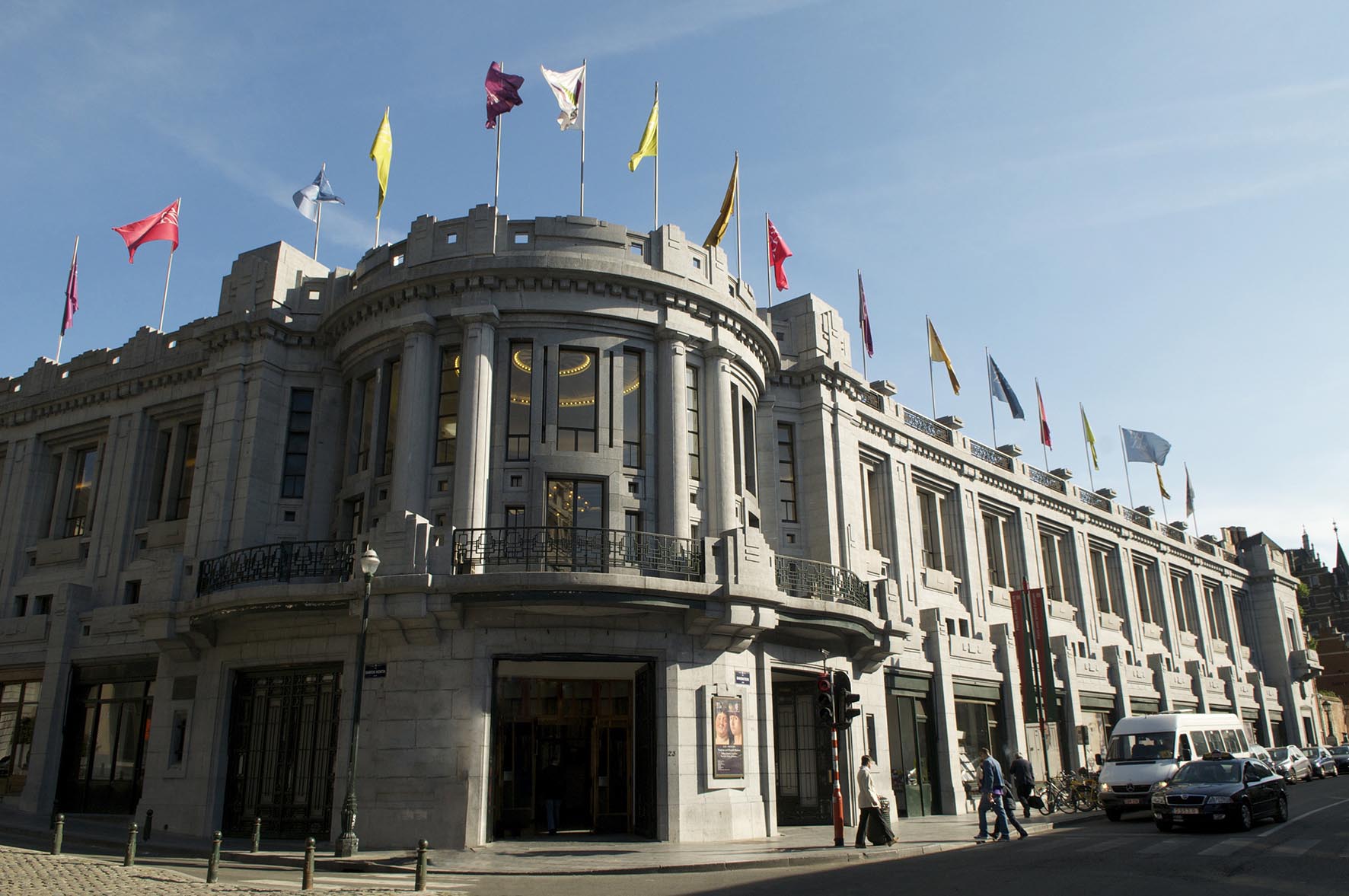 As Belgium's oldest and largest arts centre, the Centre for Fine Arts aims to be a model for the European cultural centre of the 21st century. An all-embracing umbrella project, BOZAR combines the operations of a dynamic concert and exhibition venue with a multidisciplinary supporting role. Starting from that core artistic mission, BOZAR aims to develop into a stimulating forum for sociocultural developments. Under the BOZAR label, some 1,200 cultural activities take place every year, including 20 exhibitions, 300 concerts, film screenings, theatrical performances, literary evenings, debates, lectures, guided tours, and educational activities. With more than 200 artistic partners every year, BOZAR is the driving force behind international artistic projects that strengthen the bonds between regions within and beyond Europe. 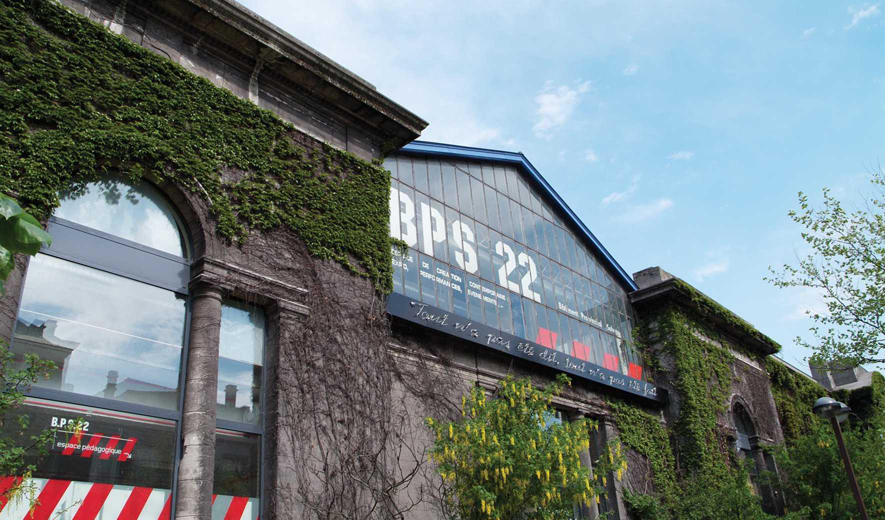 The BPS22 is the Province of Hainaut's art museum, located in an ancient industrial hall built in iron and glass, dating back to 1911. The Museum hosts an exciting exhibition programme focusing on social issues, together with its own art collection and various works from the Province of Hainaut, of which it is the depository. Classic exhibitions, in situ installations, experimental works and various events bringing together various artistic disciplines and contemporary trends are given centre stage in this superb venue, measuring over 2500 square metres. 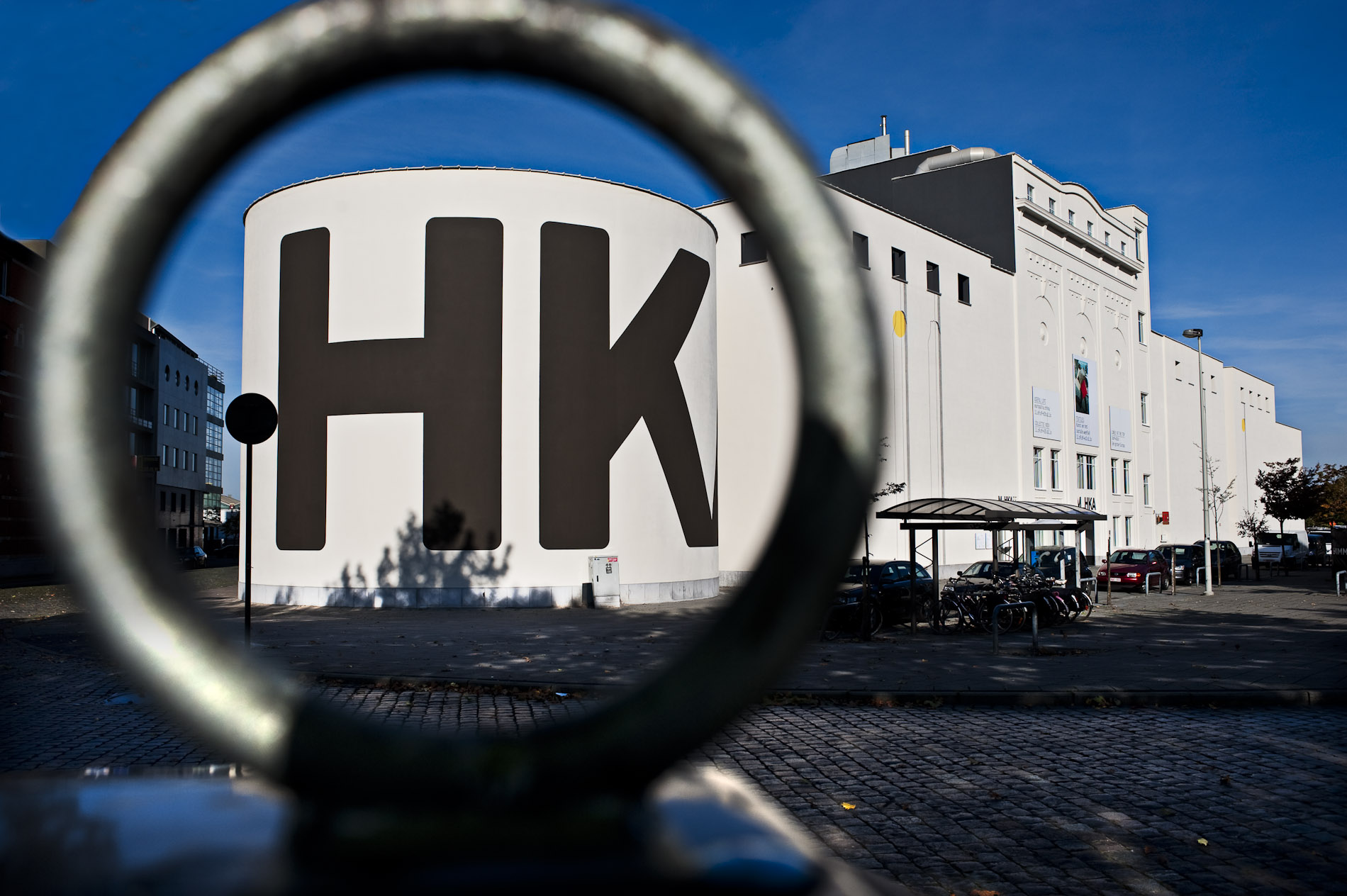 The M HKA is a museum for contemporary art, film and visual culture in its widest sense. It is an open place of encounter for art, artists and the public. The M HKA aspires to play a leading role in Flanders and to extend its international profile by building upon Antwerp's avant-garde tradition. The M HKA bridges the relationship between artistic questions and wider societal issues, between the international and the regional, artists and public, tradition and innovation, reflection and presentation. Central here is the museum's collection with its ongoing acquisitions, as well as related areas of management and research.