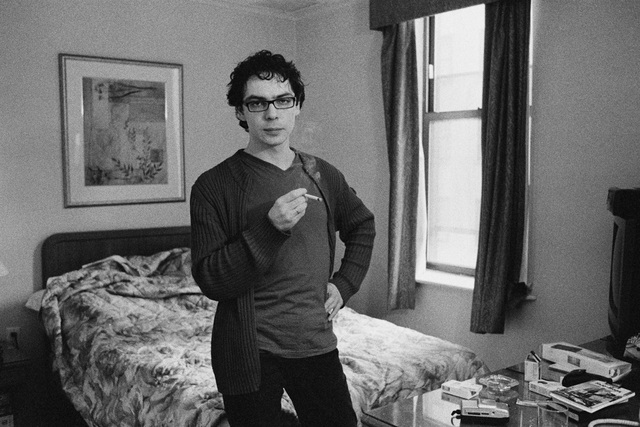 Victor Alimpiev (°1973, Moscow, Russia) and Marian Zhunin (°1968, Moscow, Russia). Alimpiev made a name for himself internationally as an artist who attaches great importance to cinematic aspects, but the almost ritual movements of his protagonists - according to a script - show that his oeuvre belongs to the tradition of performing arts. Video artists Alimpiev and Zhunin have also contributed to theater productions.

Victor Alimpiev examines the relationship between the individual and the collective, and the subtleties of human behaviour. In his videos he captures performances in a tight choreography. He uses elements of modern dance, experimental theater, music and painting. The human-to-mass relationship is also an important theme in the work of filmmaker and video artist Marian Zhunin.