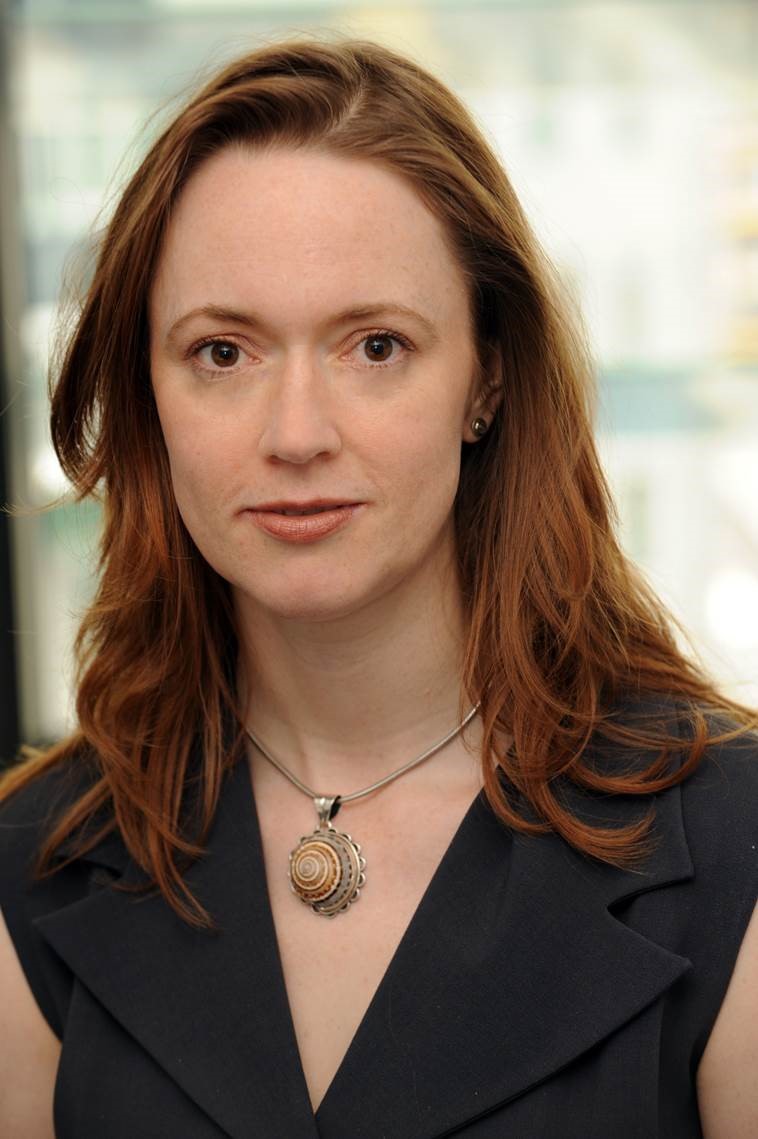 'I think, and therefore I’m going to vote – but who’s playing with my head?’

The new political battleground is to change how voters think. New methods of manipulating the public mind are superseding age-old techniques of propaganda. When the line between truth and fiction is blurred, how can electorates make democratic political choices based on their real interests and preferences? Beyond overt manipulation, voters’ expectations of politics are changing because they are used to technology bringing them instant results, interaction and personalized service as consumers – but the technology of voting is still that of the 19th century. How can democracy deliver faster and better service to 21st century netizens?

Heather Grabbe is the director of the Open Society European Policy Institute in Brussels. She worked for the European Commission and is a specialist of European issues. 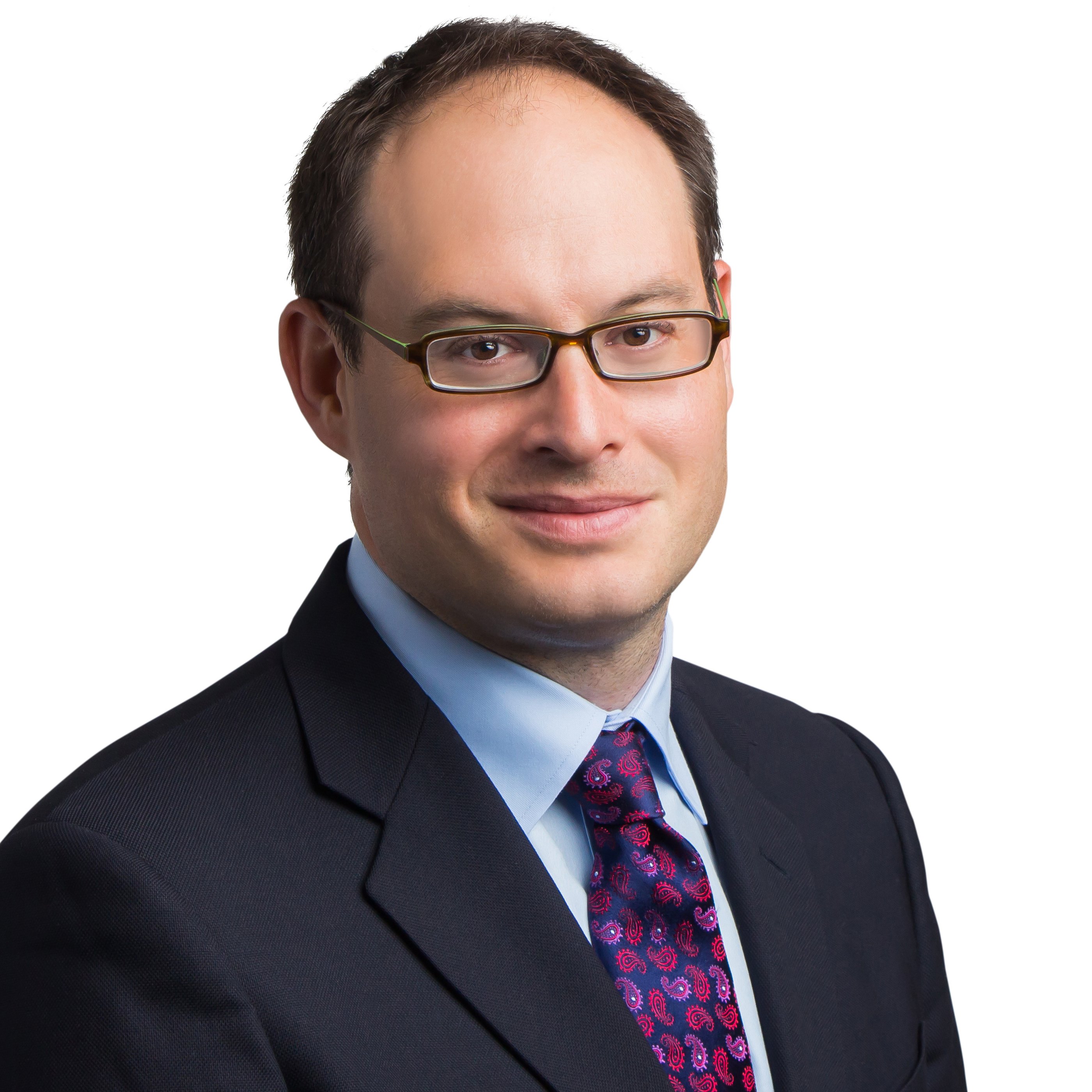 "We live in a desolate world that doesn’t think"

Without worrying about the consequences, the world has embraced the products and services of four giant companies. Google, Facebook, Apple and Amazon present themselves as advocates of individualism, efficiency and diversity, but meanwhile their algorithms lead to uniformity, privacy violations, and comfort overdose. The result is an unstable, narrow-minded and poorly informed world in which there is no room for introspection. A world that does not think for itself.

Franklin Foer is a journalist and writes for, among others, Slate, New York, Atlantic and The New Republic. He wrote the book “A world without mind”. 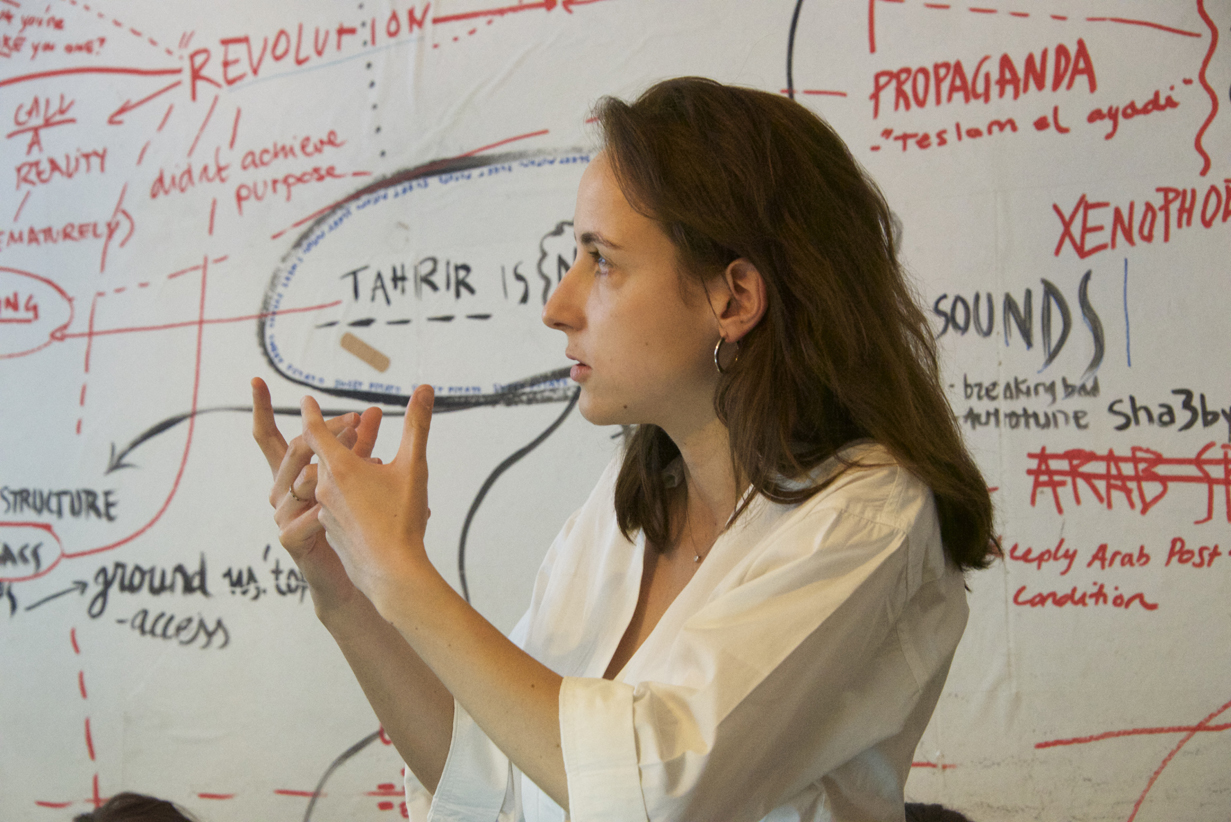 'The price of democracy'

As a consequence of media concentration, elections are being hijacked. The basic conditions of democracy-in-change must be reconsidered

Julia Cagé is Assistant Professor of Economics at Sciences Po in Paris. She specializes in media issues, and is the author of the book “Sauver les medias”. 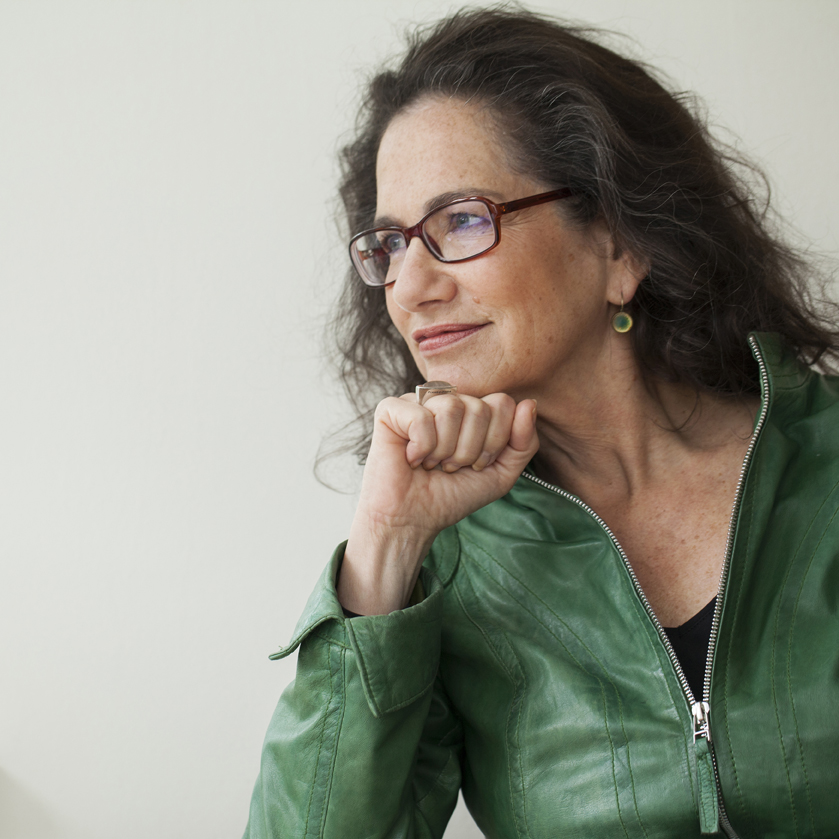 'Back to reason in times of 'post-truth'

From the Brexit to the election of Donald Trump, the current tolerance to lies has inflicted inestimable damage. It is easy to incriminate technological opportunities, social media and other contemporary phenomena as the causes of this problem. Of course, they do make the problem worse. However, I believe that there are many deeper, philosophical aspects involved. As long as we do not understand them, we will not be able to recover from the damage inflicted on our democratic political culture.

Susan Neiman is a philosopher who leads the Einstein Forum in Potsdam. She is the author of books such as Slow Fire: Jewish Notes from Berlin, The Unity of Reason: Rereading Kant, Evil in Modern Thought, Moral Clarity: A Guide for Growing-Up Idealists and Why Grow Up?

You can register at superdemocratie@senate.be